Timo Glock misses out on the last point of the season by 0.274 seconds / Timo Glock and Sheldon van der Linde both fail to finish on Saturday 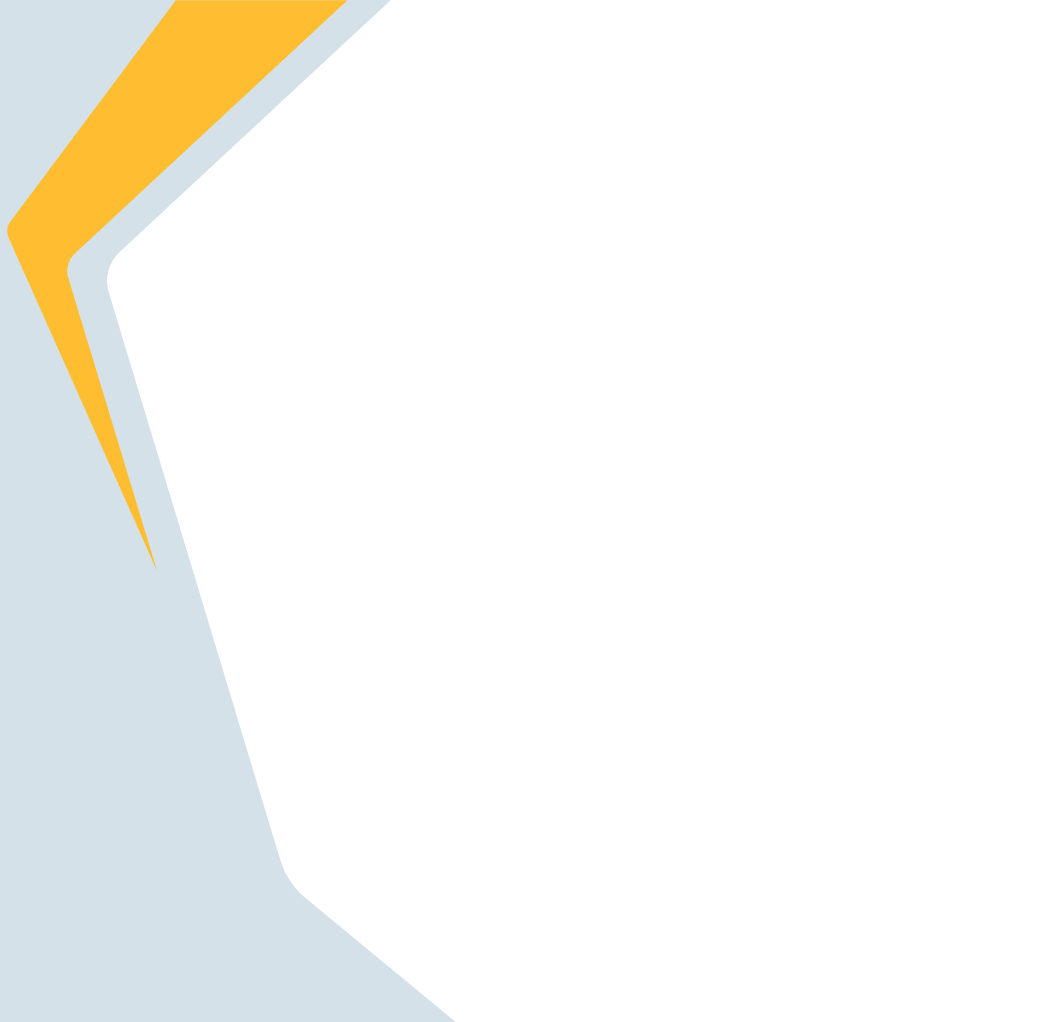 The final round of this season’s DTM at the Norisring did not result in a happy ending for ROWE RACING. As at the Hockenheimring last week, the car classification meant that Timo Glock and Sheldon van der Linde were fighting a losing battle in their BMW M6 GT3 with no chance of challenging towards the front of the field. At the end of a difficult weekend, former Formula 1 driver Timo Glock finished eleventh, narrowly missing out on one final point by less than three-tenths of a second. On Saturday, both drivers retired from the race.

Sheldon van der Linde ended the season in eleventh place in the 2021 Drivers‘ Championship with 55 points to his name. Timo Glock was 17th with nine points. ROWE RACING finished seventh in the Team competition with 64 points. Sheldon van der Linde was second in the Junior standings. 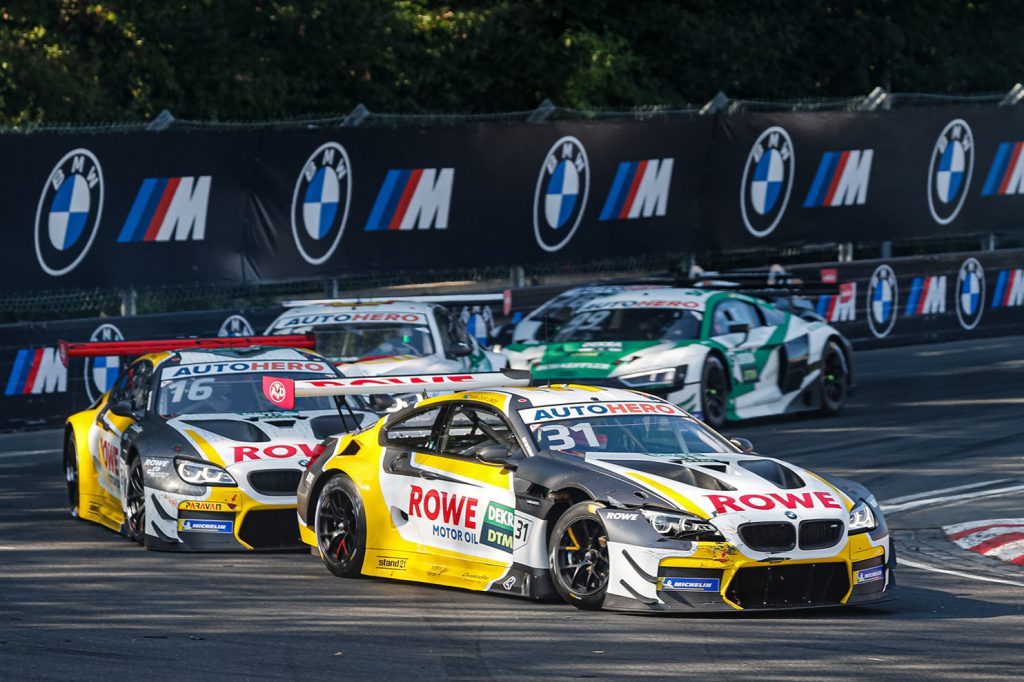 As early as the first qualifying session, it was glaringly apparent that the two ROWE RACING BMW M6 GT3s were lacking speed at the iconic street circuit due to the classification of the car. The result was a lowly 15th on the grid for Timo Glock in the #16 BMW M6 GT3 and 16th for Sheldon van der Linde in the #31 BMW M6 GT3. In the race, Sheldon van der Linde found himself caught up in the turmoil at the back of the field and suffered damage to the bonnet of his car. He stayed out on track at first, only stopping on lap four, as the tyre change was then classed as the driver’s mandatory stop. The fact that the crew had to replace the bonnet meant the stop took 20 seconds longer than usual and saw the South African drop well down the field. When all the other cars had come in for their stops, and without a possible safety car mixing things up again, he came into the garage and retired his car.

Timo Glock escaped unscathed from the skirmishes at the start and opted for a very late pit stop to benefit from a possible safety car. This saw him running fourth on lap 29 of 60. As he fell well back through the field after his mandatory stop, he too retired from the race.

Sunday’s qualifying was even more frustrating for the two ROWE RACING drivers. Sheldon van der Linde had to start the final race of the year from 18th on the grid, with Timo Glock behind him in 20th. After another incident in turn one, Timo Glock in the #16 BMW M6 GT3 lay ahead of his team-mate in 14th and had climbed as high as sixth by the time he came in for his pit stop on lap 35. Having rejoined the race in 15th place, he again battled his way through the field and into eleventh place on the penultimate lap. He eventually came up just 0.274 seconds short of tenth place and a final point at the end of the season. Sheldon van der Linde’s race was defined by a collision with Esteban Muth, with the subsequent drive-through penalty dropping him from eleventh to 15th place. After a second pit stop for the mandatory tyre change, he eventually crossed the finish line in 16th place, one lap behind the race winner.

Hans-Peter Naundorf, team principal ROWE RACING: “The final race weekend at the Norisring was even tougher for us than the week before at Hockenheim. As you could clearly see, the classification of our car gave us absolutely no chance. We were way behind the other manufacturers. That is no fun and must improve next year. I take my hat off to our drivers and the whole team, who never gave up and always did their best in an extremely challenging and hard-fought environment like the DTM.”

Timo Glock, #16 ROWE RACING BMW M6 GT3: “It was a difficult end to the season, and one that kind of reflects the whole season. In the end, we once again tried everything to pick up another point, but missed out by two tenths of a second. Let’s see what the future brings. Generally speaking, I would like to thank everyone in the team for their hard work, even if it was a tough year for us all. The guys did a superb job, were always motivated and always had a smile on their faces.” 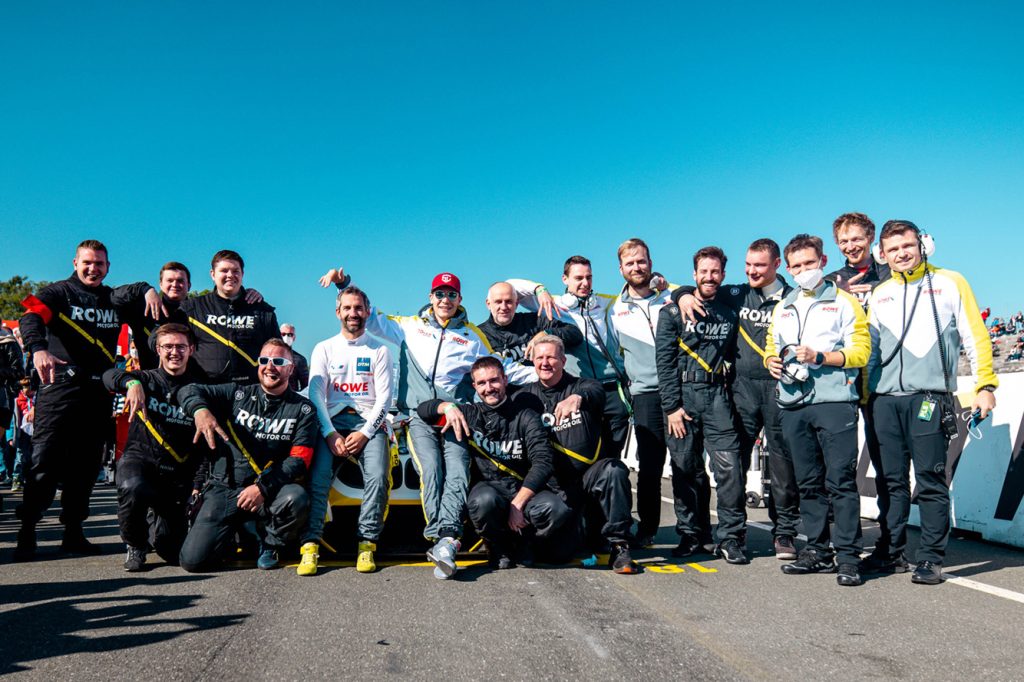 Sheldon van der Linde, #31 ROWE RACING BMW M6 GT3:
“It was a tough ending to a tough year. The performance classification of our BMW M6 GT3 meant that the points were unfortunately out of reach for us here at the Norisring. I would like to thank all the mechanics and team members at ROWE RACING for their work this year. Despite the setbacks, I had a lot of fun. It is a shame that there were not more highlights, like my pole at the Lausitzring, where I shared the front row of the grid with my brother Kelvin.”
DOWNPIPE 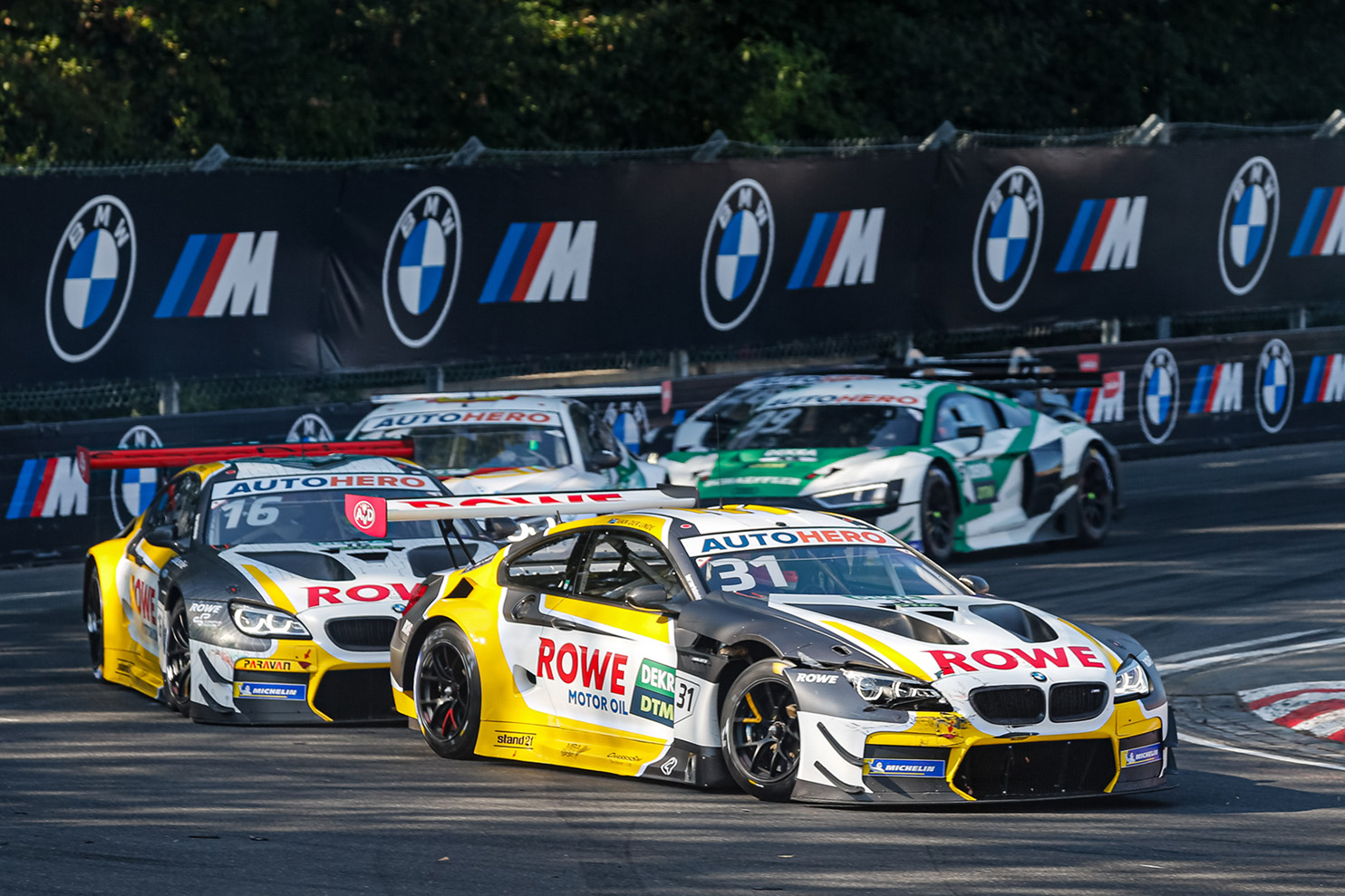 Timo Glock misses out on the last point of the season by 0.274 seconds / Timo Glock and Sheldon van der Linde both fail to finish on Saturday
GO 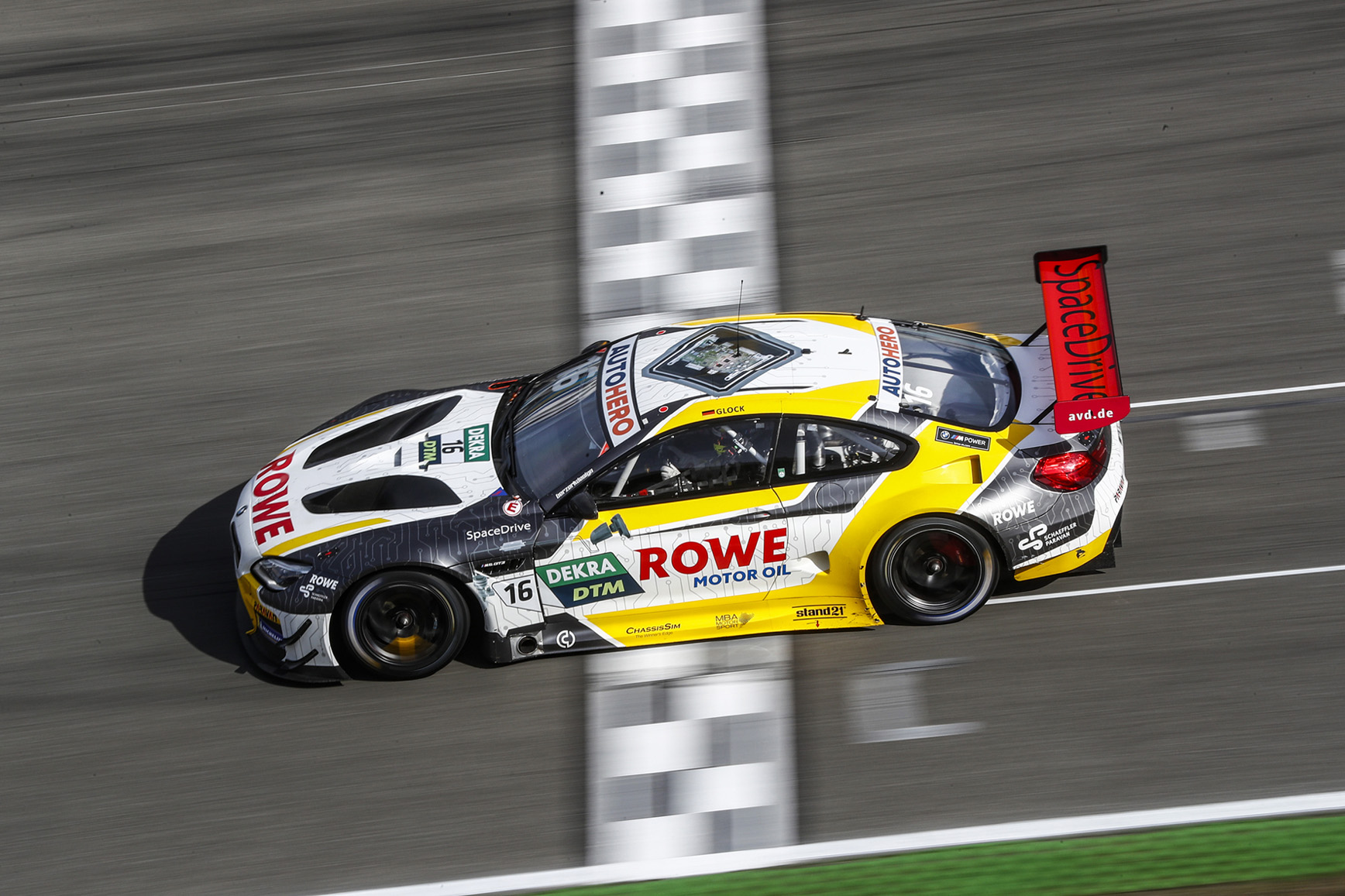 Grand finale to the first DTM season for the team from St. Ingbert / Sheldon van der Linde and Timo Glock hope to end the season on a high at the ‘German Monaco’
GO 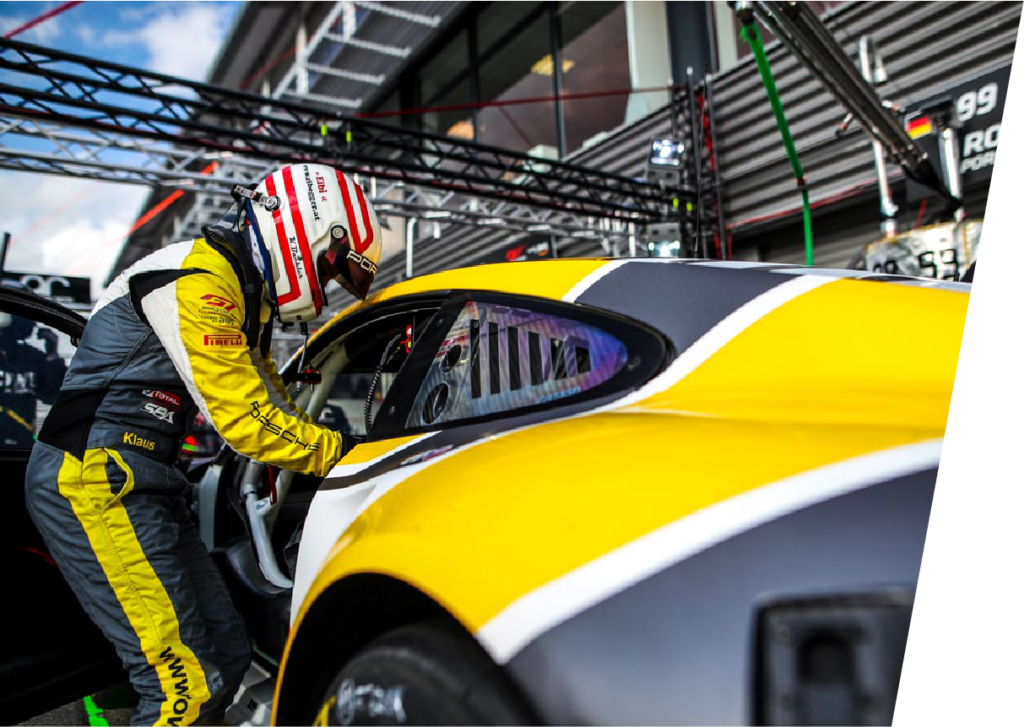